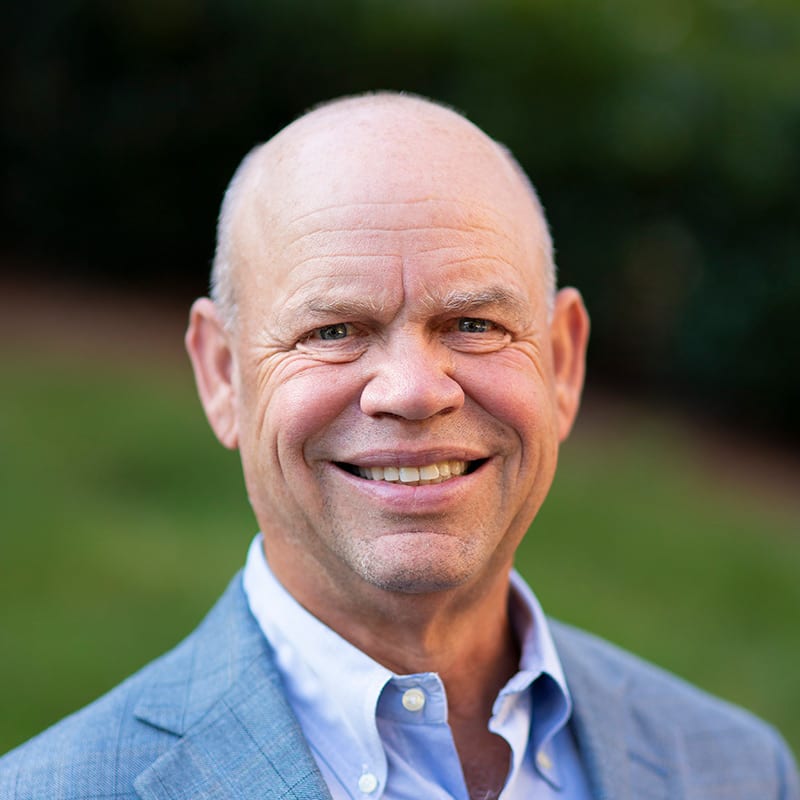 As a CPA and co-owner of ACG, Mike Hendren brings a notable dose of business acumen to the table. With his track record of either starting or being associated with a number of very successful businesses, Mike has a great deal of experience in reinventing the way companies operate. Since 2002, he has worked with and invested in a number of different industries, including retail propane, building materials, land development, residential construction, various retail, construction lending, HVAC/electrical contracting, and property services.

Mike’s current role is the implementation and oversight of:

He serves a pivotal role in the financial aspects of project management and works in a hands-on capacity to ensure the company follows through on its core aims to deliver transparency and professionalism. With Mike’s extensive past experience in executive leadership and financial management of a number of successful companies, he drives banking relationships, obtains and assigns capital funding, manages general strategic planning, budgeting, and forecasting for ACG.

After graduating from the University of North Carolina with an accounting degree, Mike worked with Price Waterhouse for 10 years after school. He left in the late 1980s to build a propane gas distribution company with a partner. In 1996, he led an ownership group of six other partners to acquire the company. They then transitioned McCracken Oil & Propane company to the platform company for Inergy Propane, which grew aggressively through acquisitions until 2001, going public in August 2001. Mike left Inergy early in 2002, and since then he has been involved in a non-employee capacity with about 20 different businesses, investing capital and providing an advisory-type role.

During the past 10 years, Mike’s involvement in the building and development industries has placed him in various roles, including as a client of a construction sitework contractor similar to ACG. He led the development of an 84-lot residential development coming out of the ground following the 2008/2009 economic meltdown.

Mike was an original owner of Professional Builders Supply (PBS), a very successful building materials company, from 2003 until 2017. The company grew into a major Carolinas supplier, well-respected for the highest level of service and professionalism. Mike’s role during PBS’ early years was similar to his current position with ACG. When Mike divested his ownership interest in PBS, it freed up his capital and time to commit heavily to ACG.

Mike is tremendously passionate about being associated with success and excellence, and the opportunity to complement Chuck and Greg in the ownership of ACG feeds into this passion. He gets satisfaction from supporting smart, driven people in their efforts to achieve significance through a positive impact on the lives of others. Since ACG’s business plan is closely tied to performing in a uniquely differentiated and professional manner compared to its competitors, Mike believes his experience equips him to provide a unique facet of the company’s operations.

READY TO GET STARTED OR WANT TO KNOW MORE?
Let's Get Started
© 2021 ALLEGIANCE CONTRACTING GROUP. ALL RIGHTS RESERVED. WEBSITE BY THE MARKETING MACHINE.
Back To Top